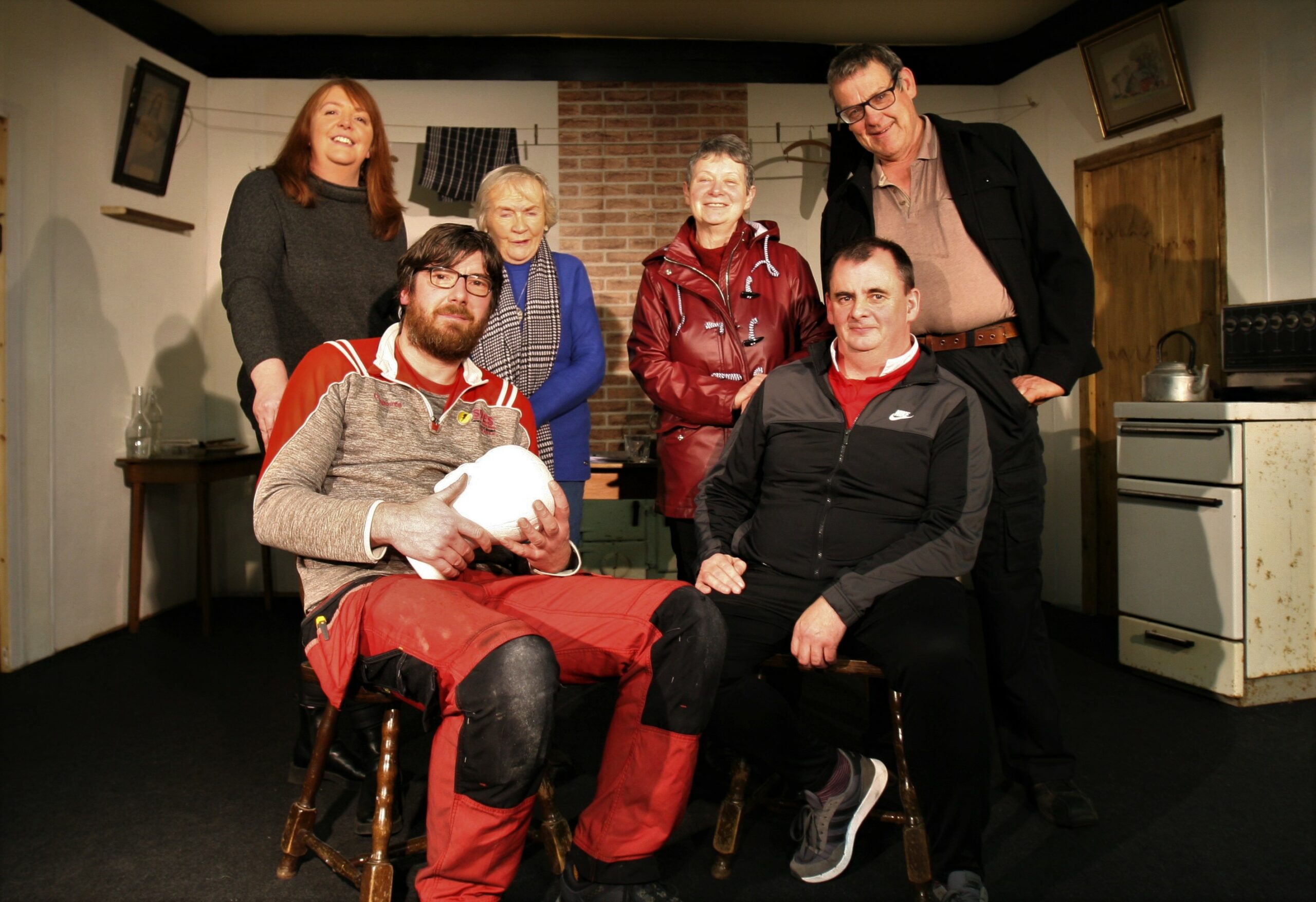 Sympathy is extended to Derek and Sharon Mannion and family, Ballymacegan on the untimely death of his brother Thomas which occurred on Thursday 12th January in Dublin. Pre-deceased by his father Tommy. Thomas (formerly of An Post), beloved husband of Emma and much-loved father of Jason. Deeply regretted and sadly missed by his loving mother Mary, brothers Derek, Paul and John, sisters Linda and Carmel, brothers-in-law Rodney and Alan, sisters-in-law Sharon, Louise and Ruth, relatives, neighbours and friends. After funeral Mass in St. Mary’s Church, Sandyford Village on Monday last 16th. burial took place in Kilternan Cemetery Park. May his Soul rest in peace.

Mass times in our parish are as follows. Monday Mornings at 9.30am in Lorrha Church (except Bank Holidays). Every Saturday evening at 6.30pm in Lorrha Church. Every Sunday morning at 11.30am in Rathcabbin Church.
Church Bookings:  Can anyone wishing to book anniversary masses, christenings, weddings etc, please contact the church sacristans, Agnes Slevin in Lorrha, and Mary Cleary in Rathcabbin.
Catholic Schools Week 2023 will be celebrated 22nd – 29th January. • The theme this year ‘Catholic Schools: ‘Walking together in Faith and Love.’ • During Catholic Schools Week families, parishes and schools are invited to participate in a week of celebration of Catholic schools reflecting on their contribution to the common good of society.

Many people in Lorrha know and remember Bertie Grogan who was born and raised in the village and who emigrated to England many years ago. As Bertie is a regular visitor back home to visit his brother Anthony who still lives in Lorrha, his sister Terry and family who reside in Kildare and all his relatives around the parish along with his wife Paulines’s relatives in Birr, Bertie is no stranger. He is now delighted to share the good news with us all that a Papal Knighthood—Pontifical Equestrian Order of St Gregory the Great(KSG) was bestowed upon him by Pope Francis.
The presentation was presented by Archbishop Malcolm McMahon OP in Liverpool Cathedral of Christ the King in recognition of Berties work as Supreme Knight (CEO) of the Knight of St Columba UK and the Catholic Church in Britain.  Due to Covid-19 the presentation was delayed. In attendance were over 150 of the “Knights” with visiting Knights of Columbcille (Ireland) along with the President of the International Alliance of Catholic Knights Charlie McCluskey KSG.(IACK)
The Pontifical Equestrian Order of St. Gregory the Great was established on 1 September 1831, by Pope Gregory XVI, seven months after his election as Pope. The order is one of the five orders of knighthood of the Holy See. The honor is bestowed upon Catholic men and women (and certain notable non-Catholics) in recognition of their personal service to the Holy See and to the Catholic Church, through their unusual labours, their support of the Holy See, and the examples they set in their communities and their countries. Well done Bertie and keep up the good work.

Rathcabbin Hall AGM took place on the 9th January: Clare Burke was elected as Chairperson, following the stepping down of current Chairperson PJ Nevin. Marie O Meara was elected as Vice Chairperson.  Muireann Brophy was elected as Treasurer, following the stepping down of current Treasurer Johnny Brophy. Liam Dermody remains as Ass. Treasurer, Pat Kennedy remains as Secretary, while Catherine Burke remains as Ass. Secretary.
The committee thanked outgoing Chairperson PJ Nevin and outgoing Treasurer Johnny Brophy for their many years of dedicated service to the management of the hall.  The committee look forward to continuing the work achieved to date in the maintenance and upgrade of the hall facilities for the community.
The winners of the Christmas Card Night were Michael Hoctor and Mick Burke, Second: Pakie O Brien & Mike Reddin / Ned & Jim.  Thank you to all who came to play on the night, there was a fantastic turn out. We also thank our generous sponsors of the raffle prizes on the night.
We are delighted to announce that we are holding another Progressive 25 card game on St. Patrick’s Night 17th March at 8.30pm. We would love to see you all back again on the night.
Any club or organization wishing to book the hall for meetings or events can call (087) 1364936.

Gardai are appealing to dog owners to ensure that their dogs are kept under control at all times and housed securely at night. This message comes after three farmers recently suffered massively from sheep kills on their farms.

Lough Boora Running/Ferbane Athletic Club are holding a couch to 5k ten week programme. The course begins next Sunday morning January 15th in Lough Boora Discovery Park at 9am. Reach your goal in 10 weeks and take part in your first 5k. So come on over and give it a go. All are welcome.

Child protection course: There will be a child protection course in the clubhouse tonight (Wednesday 18th) at 7.30. If you’re going to be involved in coaching and selecting juvenile teams then you must complete this course. Contact juvenile chairman Garret Ryan (087 2126821) if you wish to attend.

Garda vetting: Is required if you wish to be involved with any juvenile or camogie teams, and it must be renewed every three years. Contact child welfare officer Tom Kennedy (0879191689) if interested.

Lotto: A perfect way to start the new year with a chance to win our current jackpot of €14,600. Joining the club lotto is easy, and can be done by going to our social media and following the clubforce link to sign up. For just €2 a week, you will be in with a chance of winning a large sum of money while supporting the club.

Membership: Is now due. Rates are as follows: €40 for juvenile and non-playing members. €60 for student with gym membership. €100 for adult with gym membership. You will not be covered in the club injury fund if your membership is not paid before the first training session. Unfortunately, the injury fund doesn’t cover the full cost of very serious injuries, their consultation and physio. In most it will cover the cost, but if you want to be 100% covered, it is advisable to have your own insurance cover.

Calf scheme: All farmers who have pledged to rear a calf or weanling will be contacted by a club officer in the coming weeks for a report on the animal’s progress.

Sympathies: To the Mannion family on the death of Thomas Mannion over the weekend. May he Rest in Peace.

Social dancing: Continues to the music of Glenn Flynn this Friday night at 9.30.

Babies are born with no bacteria in their bodies.

In 2009 Cristiano Ronaldo was awarded the FIFA World Player of the Year for the first time. 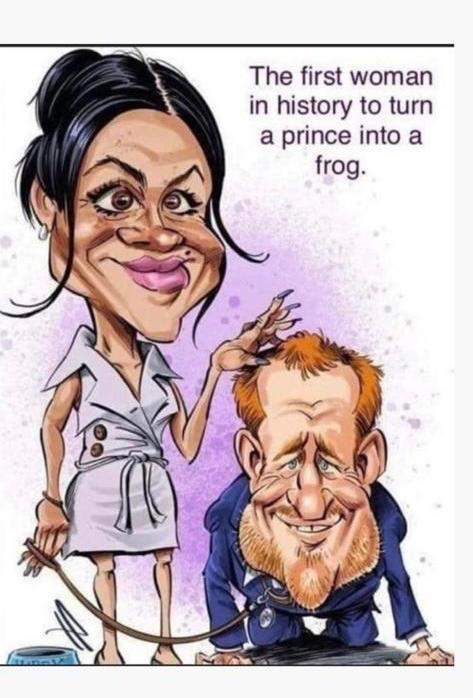