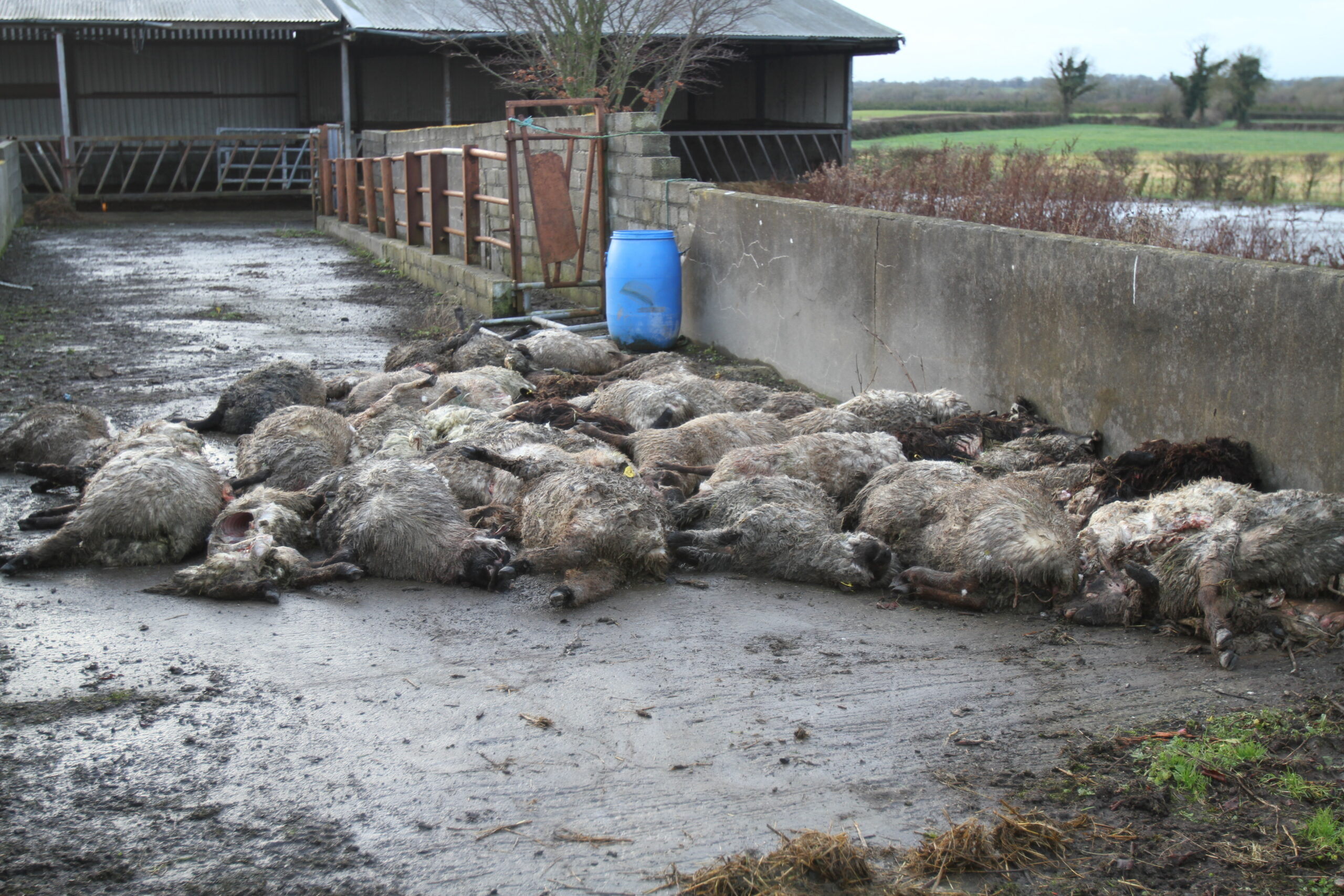 Some of the sheep that was killed in Ballymacegan over Christmas.        Photo by Rose Mannion.

On Wednesday December 28th last, Gardai issued an BeAlert text message to everyone on the system reminding “dog owners to ensure that their dogs are kept under control at all times and housed securely at night”. The message was sent just hours after a massive sheep kill in Ballymacegan, Lorrha where 70 sheep belonging to the O’Donoghue family, were killed and four more died last Sunday January 1st from their injuries. Dogs left “unimaginable horror” all around the fields as the family commenced a search to find the sheep. What a way for any family to end the old year and start a new one with massive financial loss to shoulder. So, do please know where your dog is at all times. See full report in The Midland Tribune and Nenagh Guardian, Farmers Journal and RTE.

The unexpected but peaceful death took place on Monday 26th December at University Hospital, Limerick of Conor Mahon, Lorrha Village.
A quiet reserved individual, he was looking forward to his 80th birthday next March with much enthusiasm. He followed the fortunes of both the Lorrha and Tipp hurling teams with much interest and when time allowed, he could be found watching any of the hurling games on his television. He also loved to read, in particular anything to do with farming having taken over the farm from his late father Con who passed away at a young age. Conor was very knowledgeable on the Lorrha area, and could talk for hours about past generations. A familiar figure with his car and trailer on the roads, Conor was a regular visitor to the local cattle marts around the area where he met many other farming folk, selling, buying or maybe just speculating and of course the chat. A devout and religious man, he held a very strong faith and was a firm believer, attending Knock Shrine and Mount St. Joseph’s Abbey in Roscrea on a regular basis when his health allowed and also to all religious ceremonies held locally.
Predeceased by his parents Con and Nora and dear friend Peter Pepper, Con will be sadly missed by his loving sister Mary, god-daughter Irene, cousins, relatives, neighbours, friends and his friend John in Rivervale Nursing Home to whom sympathy is offered.
After funeral Mass in St. Ruadhan’s Church Lorrha on Friday Dec. 30th. burial took place in the adjoining cemetery. May he rest in peace. 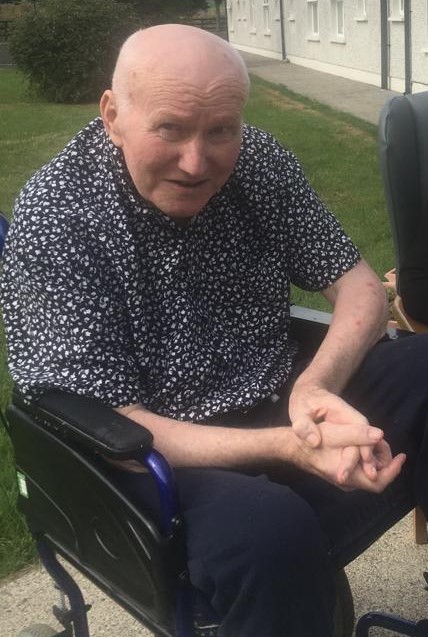 The unexpected death took place on Thursday 29th December 2022, peacefully, in the care of The Midlands Regional Hospital, Tullamore of John Taaffe, Gurteen, Rathcabbin.
John, who was born and raised in Blackpool, England, came to Ireland in 2000 and he and his wife eventually settled in Rathcabbin. He was a sociable gentleman and very active who lived for cycling, cars and fishing. His outgoing personality brought him in contact with many people as he loved the outdoor life and meeting people. A plasterer by trade, when he retired to Ireland he took up oil painting as a hobby and was also an accomplished darts player competing in many competitions in nearby Birr. Although in ill health for the last few years, this latest illness which claimed his life, came totally unexpected to him and his family.
John will be sadly missed by his loving wife Jean, his daughter Diane Prout (Kilcormac) and son-in-law James, neighbours and friends to whom sympathy is offered.
After funeral Mass in St. Brendan’s Church Birr on Tuesday 3rd January, burial took place in Clonoghill Cemetery, Birr. May he rest in peace.

Rathcabbin Hall Annual General Meeting will take place next Monday night January 9th at 8.30pm . Everyone welcome to attend.
Any club or organization wishing to book the hall for meetings or events can call (087) 1364936.

No Match 3. Lucky Dips: Harry Greene, Vera Lyons, Rita Reddan, Donie Ryan. Promoters: Thomas P Cahalan, SCEAL Shop, Internet. Next Monday’s draw will be for a jackpot of €14,500 with a Match 3 pot of €100. Team 5 in charge of the draw. Thank you for your continued support.

Under 21 Hurling: Hard luck to Lorrha Rovers under-21s on their loss to Burgess in the North ‘B’ final on St Stephen’s Day. Thanks to all players and mentors for their efforts over the course of the year.

Social Dancing: Continues next Friday night at 9.30pm in the Tony Reddin Centre to the music of Ashling Rafferty and Noelie Ryan.

Christmas Tournament: We had a great turnout for the Lorrha Christmas football tournament which, this year, was ran off as a fundraiser for the Dillon Quirke Foundation. The players raised €325, a figure that was matched by the club, which brings our total contribution up to €650. Special congrats to Player of the tournament Fergus Donoghue, top-scorer Charlie Reaper and goal of the tournament winner David Fogarty. Thanks to Ciaran Haugh for sponsoring the trophies, and a big well done to all for taking part, and most of all, for their generosity.

A bolt of lightning is five times hotter than the surface of the sun.
In 1496 Leonardo da Vinci unsuccessfully tested a flying machine. 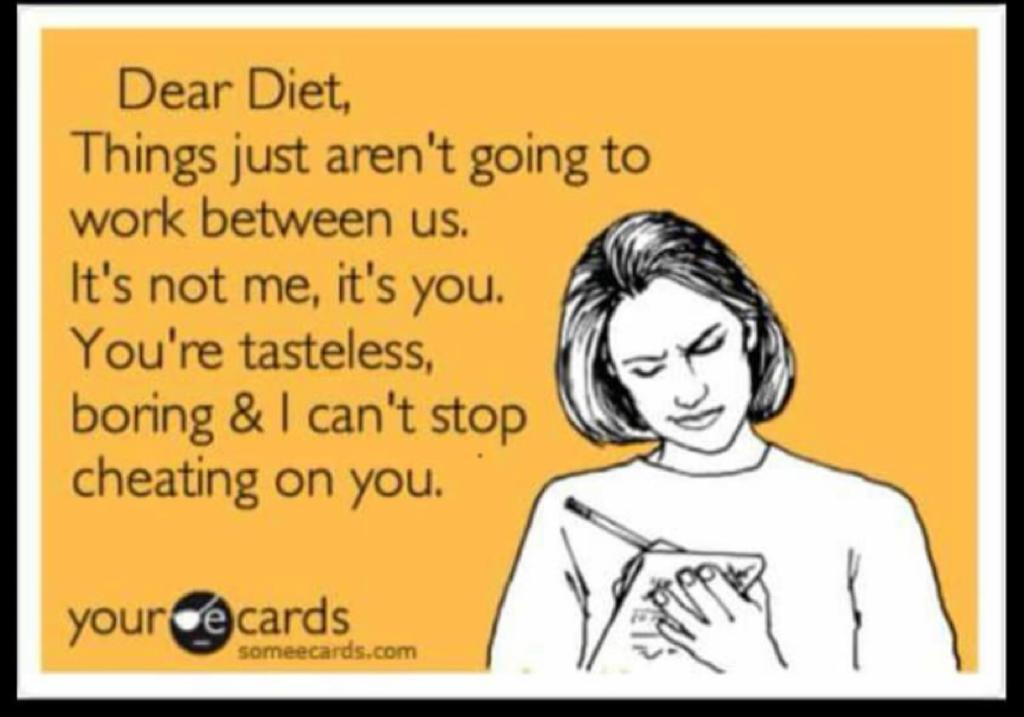