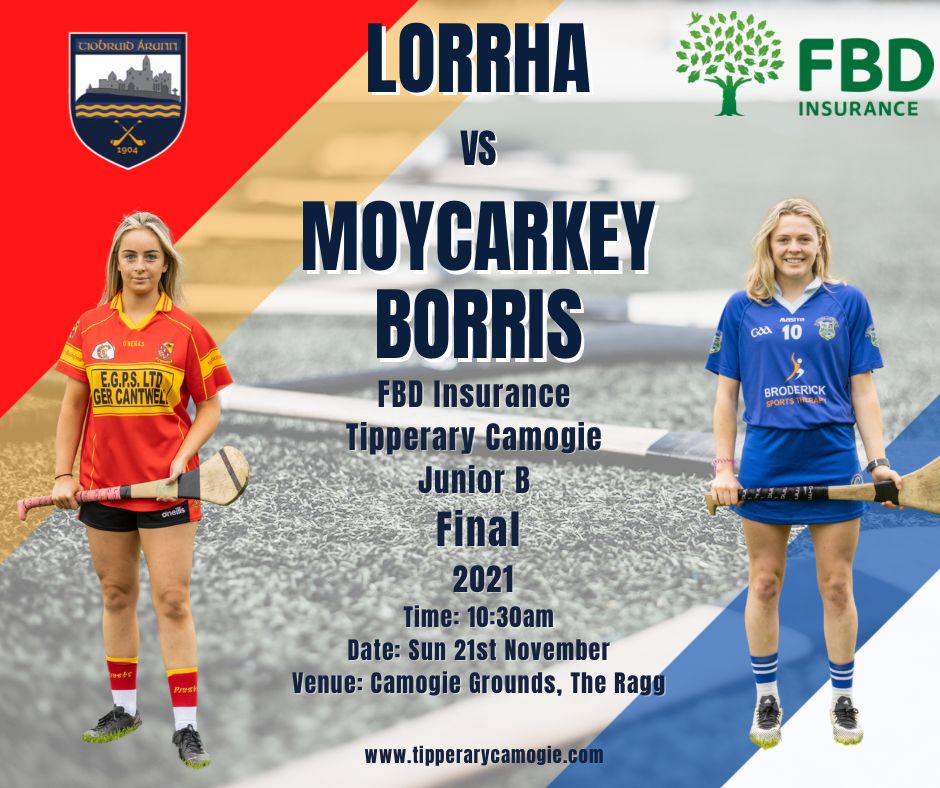 Good Luck to the girls and Management

The death took place on Friday 5th November in Hainault, London of Pat Smyth, late of Lelagh, Rathcabbin.
Pat left Ireland in 1961 and made a life for himself in London. He returned home often to his beloved Tipperary and especially to Lelagh to visit his family, relatives and friends. He was a cherished brother, uncle, granduncle and friend and will be forever missed by all in particular his family.
Predeceased by his parents Edward and Mary B Smyth and his brothers-in-law. He is deeply regretted by his brother Michael, sisters Noreen, Maura, Margaret and Carmel, brother-in-law Sean, sister-in-law Una, nieces, nephews, grandnieces, grandnephews, great-grandnieces, great-grandnephews, cousins, relatives, neighbours and friends to whom sympathy is offered. Funeral arrangements later.

Sympathy is extended to the Gleeson and Killeen family on the death of Sean Naughton, Nenagh who passed away on Friday 12th November.
After funeral Mass in St. Mary of the Rosary Church, Nenagh, on Monday last 15th.  Cremation took place in Shannon Crematorium. May he rest in peace.

The Gardaí have asked dog owners to be aware of where their pets are following an attack in the area last week. The attack left a number of sheep dead and six others badly mauled. Sgt Declan O’Carroll of Nenagh Garda station is urging dog owners to ensure their animals are secured when unattended.

The best of luck to the Junior ‘B’ team who will meet Moycarkey in the County Final this coming Sunday 21st  at 10.30am in The Ragg Camogie Grounds. We had great Lorrha support for the semi-final and it would be great to have the same support on County final day.
Commiserations to the U15 team who were defeated by St Pats in their final.

Commiserations to the Lorrha lads who lost their relegation hurling final to Burgess on Saturday last 3.15 to 0.16. For a club who fought so gallantly and looked so impressive last year, they fell disappointingly short of expectations this past season. Plagued with injuries throughout the season didn’t help their campaign either, so now Lorrha will play Intermediate next season. Hard luck to both players and management.

Through to Quarter Final.

It was heart stopping stuff on Sunday evening last watching the McIntyre family battle it through in the Kilruddery estate in County Wicklow, in ‘Irelands Fittest Family’. After a slippery start, where the balancing act in ‘Sole Survivor’ didn’t suit Clodagh who would have probably performed far better on the bicycle, and then dad Aidan pulled his hamstring. With Aidan out of action and Lindsay McDonald rushed to hospital, Eoin and Niall clearly displayed sheer strength, fitness and determination to make the quarter finals in the ‘2 fast 2 Furious’ competition. And so where will the McIntyre’s go from here?  The wait continues for another week to see how they perform under the guidance of Irish rugby hero Donncha O’Callaghan, who has already lost two families after the first two episodes, so will no doubt push the McIntyre family all the way.  Will they go out in the quarter final stage? or can they make it through to the semi-finals?  Ireland’s Fittest Family is on Sunday evening at 6.30pm on RTE 1.

A suitable site is required for the North Tipperary Ploughing Championships which will be held next March. Any farmer who thinks they may have a suitable venue, is asked to make contact with the secretary Denis Cahalan on (087) 7793719.

Mass Times: Monday Mornings at 9.30am in Lorrha Church (except Bank Holidays). Every Saturday evening at 6.30pm in Lorrha Church. Every Sunday morning at 11.30am in Rathcabbin Church. Borrisokane 7pm Saturday. Kilbarron: 8pm Saturday.  Terryglass: 9.30am Sunday. Borrisokane 10.30am Sunday. Please wear face masks in the Church.
Anyone wishing to book anniversary masses please contact the church sacristans, Agnes Slevin in Lorrha, and Mary Cleary in Rathcabbin.
During the month of November people are invited to place their petitions for their departed relatives in boxes provided in both Lorrha & Rathcabbin churches.

St. Flannan’s N.S. Rathcabbin plan on celebrating the 75th anniversary of the school next year. They are hoping to produce a book about the school since the building opened in 1946. Help is required for this project, sourcing material like photographs, stories, and accounts of things from school days. Anyone wishing to help out is asked to contact the Principal Conor Darcy on (086) 4140102 or email rathcabbinns75@gmail.com. All help welcome.

Senior: Hard luck to our hurlers who lost to Burgess in the Seamus Ó Riain relegation final and are now demoted to intermediate hurling. It just wasn’t our year. Thanks to the management, selectors, supporting staff, kitmen and physio for their work with the team during the year.

Under-21 hurling: Best of luck to the Lorrha Rovers Gaels under-21 hurlers who take on Roscrea in Roscrea this Saturday at 1.00pm in the North ‘A’ Championship.

AGM: The Annual General Meeting takes place on Thursday 16th December. Nominations and motions are to be in before December 2nd.

Calf Rearing Scheme: Farmers who agreed to rear a calf will be contacted in the coming weeks.

Camogie: Best of luck to the Junior ‘B’ Camogie team who take on Moycarkey/Borris this Sunday at 10.30am in the Ragg Camogie grounds. We encourage all players and members to get out and support the girls.

McNamee award: Congrats to club-man Shane Brophy on his McNamee award for GAA Book of the Year for 2020. Shane was honoured for ‘Chiselled from Ash,’ his autobiography with Len Gaynor. 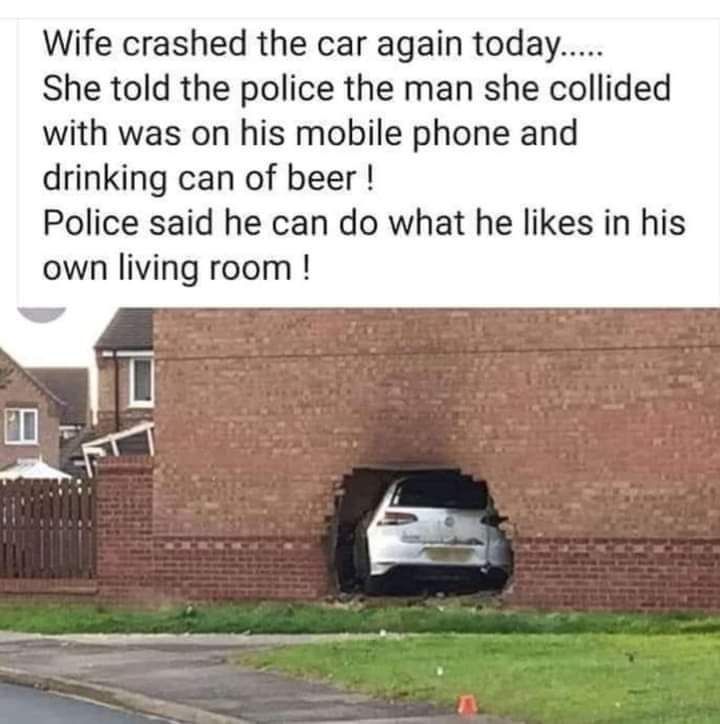