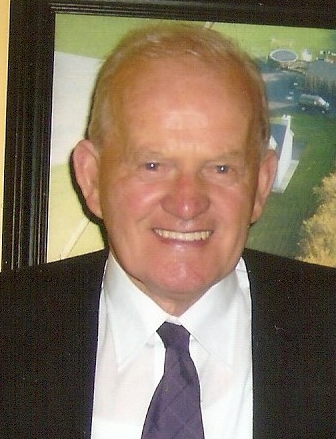 The death occured on the 30th of September of Thomas Houlihan of 3 St Ruadhan’s Terrace Lorrha. Surrounded by his loving wife Kathleen, family, grandchildren and great grandchildren at Portumna Retirement Village. Tom who was the ripe old age of 90 began his working life for Scrub’s in Ballyquirke, then moved to work for Salmons of Carrigahorig. Tom and Kathleen moved to England in 1953 where he worked on the buildings. On the 12th of June 1954 he married his wife Kathleen in Basingstoke. After spending one year in England he returned to Ballyquirke and was employed by Flynn’s in Carrigahorig. He then proceeded on to work for the Shannon Banks, Shannon Navigation and until retirement worked for the OPW Board of Works . Tom had a great love for his Honda 50, a huge passion for the bog and taking care of his garden was always a must. Having a flutter on the horses was a fond past time for Tom. Tom was also well known for his love of dancing  and with Kathleen as his partner they collecting a total of 69 plaques with a number of All Ireland’s in particular the half set and the full set. He lived his life to the full and would never leave you short of a smart remark.
Tom will be missed by his wife Kathleen, married for 64 years and together for a total of 68 years. Pre de-ceased by his son Christopher, he is also survived by his three sons Thomas, Bernard and Noel, daughters in law Ita, Mary, Catherine, Imelda. His 13 grandchildren and 5 great grandchildren, nieces, nephews, sisters in law, relatives, neighbours and friends to whom we offer our deepest sympathy’s. After funeral Mass on the 2nd of October in St. Ruadhan’s Church Lorrha, Tom was laid to rest in the adjoining cemetery. May he rest in peace.
Tom’s month’s mind Mass will be celebrated at 6.30pm Mass in St. Ruadhan’s Church Lorrha on Saturday 27th of October.

A Church gate collection will be held on the week-end of 20th / 21st October in aid of Rathcabbin first responders group. There will also be a coffee morning after 11.30am Mass in Rathcabbin  on the 21st in Kellys. Please support.

Please Note that all details of Mass times, dates and contact numbers are detailed on the parish web site www.lorrhadorrha.ie under local info and Churches. Vigil Mass in Redwood Church on Saturday, 20th October at 6.30p.m.

NOTE:  During month of October we will pray the  Rosary before Masses in the parish. (Vigil and Sunday).

St. Padre Pio Mass will be celebrated in St Brendan’s Church Birr on Thursday 18th October, commencing with Rosary at 7pm and Mass at 7.30 pm.  All welcome.

Sympathy is extended to Joe Dolan and family Lissernane on the death of his aunt Bridie Cosgrove, Shinrone, which occurred recently. Burial took place in Shinrone on Wednesday 10th. May she rest in peace.

Lorrha Junior camogie girls will have to re-play their Co final again after they drew with Knockavilla on Sunday last. The replay is fixed for next Sunday the 21st in the camogie pitch at 12 noon and we wish the girls the best of luck. We extend a speedy recovery to Megan O’Meara who sustained a broken knee cap during the game.  Please come out in numbers and support the girls. 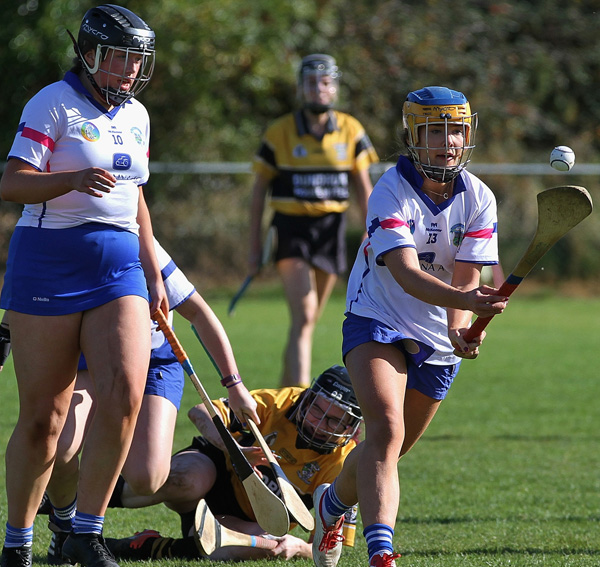 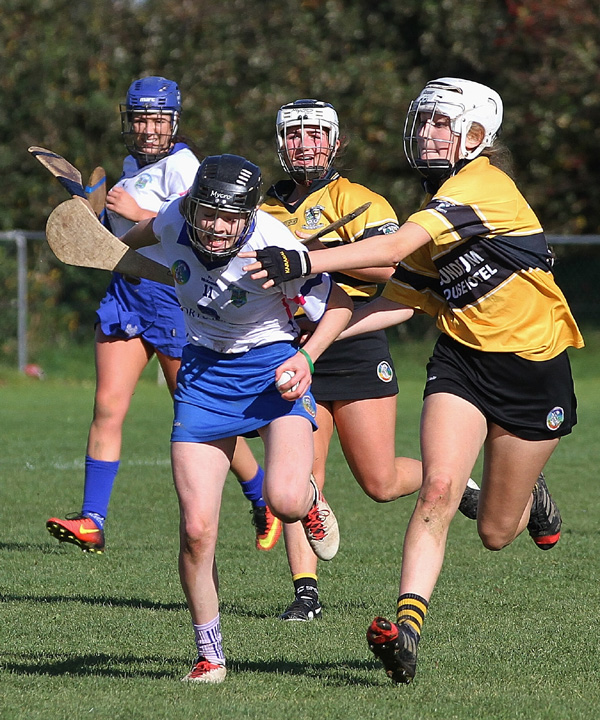 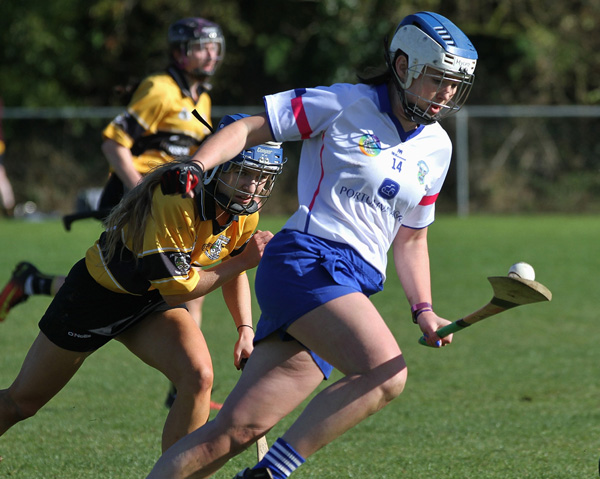 Caoimhe Kennedy on a solo run

A fundraising concert will be held in St. Brendan’s Church, Birr on Thursday 6th December with Michael English. Proceeds from this fundraiser will be divided between five different charities, St. Brendan’s Church, Birr Responders, Billy Goulding, Birr Mental Health, Offaly & Westmeath Hospice. Tickets are priced at €25.00 each and are available from Ann Delahunt Smyth on (087) 9625218.

Under 21: Lorrha have been drawn against Borris-Ileigh in the quarter final of the North ‘B’ Hurling Championship and will be played on Sunday 28th October in Nenagh at 2.00pm

Under 15: Well done to the Lorrha Rovers Gaels who rounded off the competitive juvenile year in style by winning the North ‘B’ Hurling Plate in Borrisoleigh on Sunday. In the semi-final, they defeated Ballinahinch/Templederry 1-3 to 0-4 before beating Newport in the final, 4-4 to 0-2. Well done to the players and mentors.

Under 6 & 8: The under 6’s & 8’s were treated to an end of season day out to Tearaways Activity Centre recently; thanks to Colm & Carol Kennedy for entertaining the kids so well.

Tipperary GAA Clubs Draw: The club had no winner in the October draw which took place last Thursday. Thanks to all our subscribers and all promoters are asked to bring their accounts up to date ahead of the AGM.

Camogie: Best wishes to the Junior ‘B’ Camogie team in their County final replay against Knockavilla next Sunday at the Ragg at 12.00pm

Senior AGM: The Annual General Meeting has been fixed for Tuesday 18th December in the GAA Centre at 7.45pm.

Social Dancing: in the GAA Centre on Friday to the music of Declan Aungier. Dancing 9.30pm to 12.30am.